When we say that this summer was hot, we weren't kidding....and we are not talking about the temperature!!  Residential property sales recorded through the MLS system of the Barrie & District Association of Realtors Inc. numbered 434 units in August of 2015, a decrease of just 0.7 per cent (three sales) from August 2014.  This was above the five and 10 year average for the month and was also one of the best August levels on record.

The city of Barrie saw 254 residential sales in August.  A year-over-year increase of 17 per cent was recorded in surrounding areas, where sales activity totalled 200 units.  "Demand remains historically very strong, not far off the record for the month of August" said Bruce Shipley, President of the Barrie & District Association of Realtors. "By contrast, supply is running at the lowest levels in more than a decade, and the combination of lower supply and very strong demanbd has put the average sale price on track to post its biggest annual gain in a decade."

New residential listings were down 10.6 per cent from August 2014 to 622 units in August 2015.  Overall supply is currently trending at the lowest levels in more than a decade.

If you have been thinking of making a move this year, there has never been a better time to list your home.  We would be pleased if you would give us a call.  We would be happy to give you a no obligation evaluation of what your home is worth in today's crazy market! 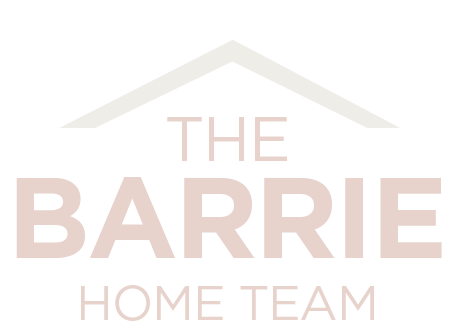 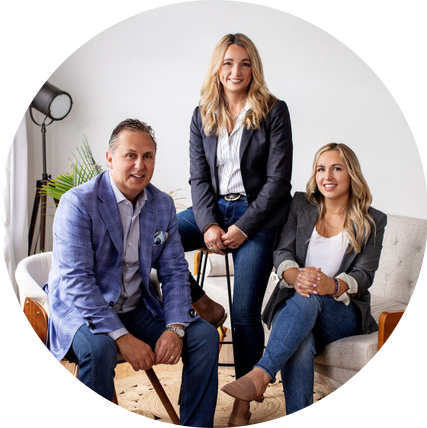